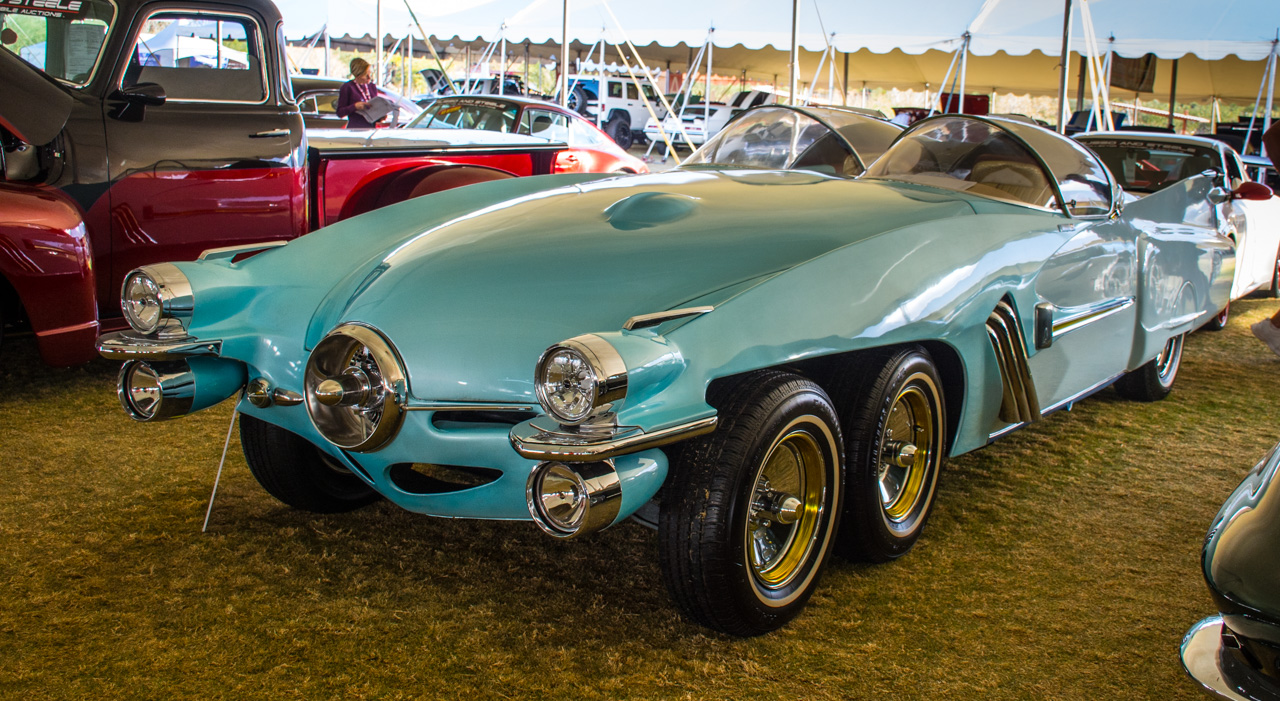 Scottsdale, Arizona is the premier auction location that attracts buyers and sellers from around the world. Russo and Steele’s Scottsdale auction is the primary destination for automobile enthusiasts to buy and/or sell the very best in European Sports, American Muscle, Hot Rods, and Customs. An “Auction in the Round” format is used, and there were 5 days of Auction excitement and over 800+ classic cars. The Scottsdale auction event has a reputation for wild, action-filled, auction block excitement earning the honor of being “one of the major players in the Scottsdale scene." Russo & Steele is a one-stop shopping venue for lovers of all manner of post-war vintage machinery, both domestic and imported” according to Hemmings Sports and Exotic Magazine.

These photos were taken in January, 2018 at Salt River Fields at Talking Stick.